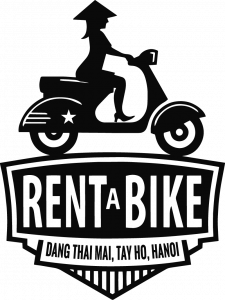 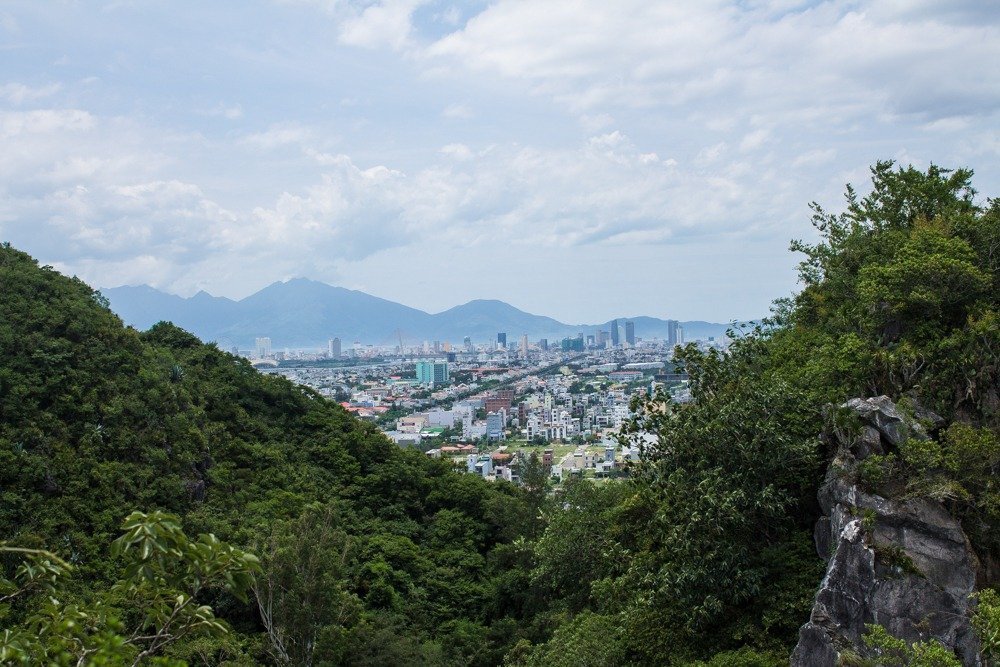 The beautiful Marble Mountains sit only 10 km from the centre of the coastal city of Da Nang, Vietnam. Formed from limestone and marble, these stunning mountains tower above their surroundings and stand proudly above the horizon.

As a result, it is popular with tourists from all over Vietnam and the world. And due to their location, the Marble Mountains make an ideal day trip from Da Nang and surrounding areas. They are visible from miles around. The mountains have religion, history, and culture. And as an attraction, they are not one to be missed.

How to Get to Vietnam's Marble Mountains

For many, visiting the Marble Mountains will be done as part of their time traveling through Vietnam. They are located in the very centre of the country and just outside of the cities of Da Nang and Hoi An. And therefore are an attraction that is easily accessible for all.

Getting to the Marble Mountains from either city is a relatively easy return journey. It can be done in under one hour. Tours run daily from both cities. However, visiting with a tour is possibly the most expensive way of experiencing the attraction.

The cheapest option for visiting the Marble Mountains is by motorbike. Located just 10km from Da Nang and 20km from Hoi An, the mountains are well connected by wide main roads. All of which is an easy ride for new and experienced riders. Motorbike rental is an affordable option for most at around $10-20 per day.

Parking at the attraction is also cheap and will cost you no more than 50,000VND ($2). Finding parking is easy and there are different locals offering looked after parking spots. However, there are spaces close to the Marble Mountains where it is possible to park a motorbike for free. Just be aware there will be no one looking after your bike.

As previously mentioned, the Marble Mountains in Vietnam are bursting with history, religion, and culture. As an attraction, the mountains offer visitors a chance to:

The attraction has something for all visitors to enjoy!

History of the Marble Mountains

The five mountains are famous across Vietnam and have been a prominent part of the countries history for hundreds of years. The mountains are named after the 5 elements of fire, metal, water, wood, and earth. They themselves have different cave entrances, tunnels, temples, and peaks. Hence making them a fantastic place to explore.

First of all, during the 14th century when the Cham people inhabited this area in Vietnam, the caves of the mountain were used as places of worship. Buddhist and Hindu temples were built into the mountainsides during this time and some still stand today. As a result, visitors are able to climb through small passages to stand within these temples that are still used as a place of worship.

The Marble Mountains also earned their place in recent history by playing a part in the Vietnam War. Located close to the Marble Mountain Air Faculty, constructed to be used as a helicopter-based by the United States. Some of their many caves also acted as a hospital for the Vietnamese.

Consequently, the area has also been known for its stone craft and sculpture which has been a source of income for locals for hundreds of years. Visitors are able to wander through the Marble Craft Village looking in awe at the impressive hand made marble and stone sculptures.

How Much Does Entry Cost?

The entrance to the 5 different mountains comes at a small fee. There are two main entrances to the mountains where entry tickets can be purchased.

While you may enjoy exploring the mountains at your own pace, we do suggest you use a tour guide. There are locals at the entrance who will offer a guided tour for a small fee. 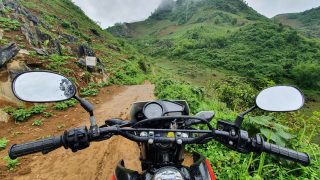 How to get to Mai Chau: 10 Cool Detours

Look here for ways to spice up a Hanoi to Mai Chau motorbike trip with some of the best detours.…
Read Now > 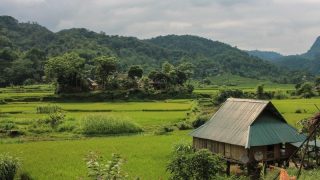 Pu Luong rocks. It's peaceful, and really near Hanoi! Here's how to get from Hanoi to Pu Luong! Includes maps,…
Read Now > 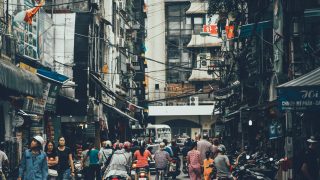 If you have a day to spend in Hanoi's Old Quarter, then these are some must-do things that every visitor…
Read Now > 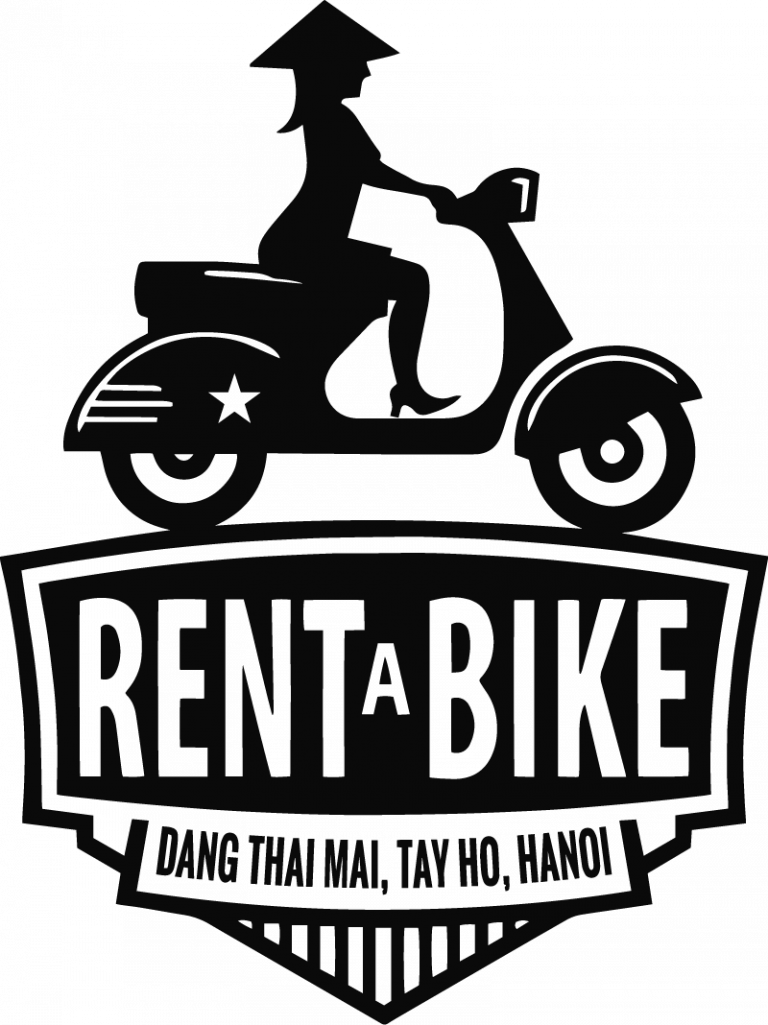